Here it is finally, a video of me playing the Bear McCreary’s Something Dark is Coming  from the Battlestar Galactica TV series.

There are so many great cues in the Battlestar Galactica series, but this has to be my favourite. Because of the music in the BSG, Bear McCreary became also one of my favourite, if not the favourite film composer.

The story of learning this piece is a long one. The first audio recordings I have of it are from 2015 and the first arrangement versions the year before. I picked up the Stick in 2012, so the learning of the instrument and this piece have largely overlapped. I’ve greatly underestimated the task – both, the instrument and the piece. So here I am all these years later still having a go at it.

My version for the Chapman Stick is based on Bear McCreary’s piano arrangement. The details of the arrangment and fingerings have changed quite a few times during the years. The biggest changes though have happened during the last month of me practicing for the video. Some changes were to make things sound better that I thought earlier didn’t sound so good just because my playing wasn’t good enough. Actually they just weren’t a good fit for the instrument. Some changes I made because of me developing as a player, I could do things now I didn’t think were possible before.

This year I decided to get at sense of closure by making a video recording of my performance. It has proven to be harder than I thought. It’s still a bit rough at places, also it’s in two halves to get decent takes from beginning and end.

Considering my history with the piece, I may return to it some day once more. 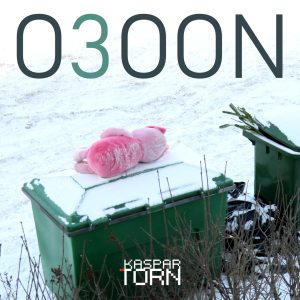