After a long period of composing and rehearsing the material, we gave our first performance with Projektorn at Argo Vals’ annual music festival-party – Kullaaugu 2020.

The festival took place over 3 days from July 31 to August 2, with us right in the middle.

We played the songs from the new album “Projektorn 1” with an addition of “Just Choose”, which was an older piece originally composed for the guitar.

The music was well received and the intimate setting of the garden party suited well for the testdrive. This was also my first public appearance with the Stick. 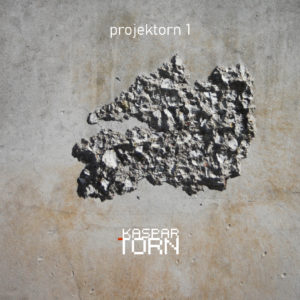 Copy and paste this code to your site to embed.